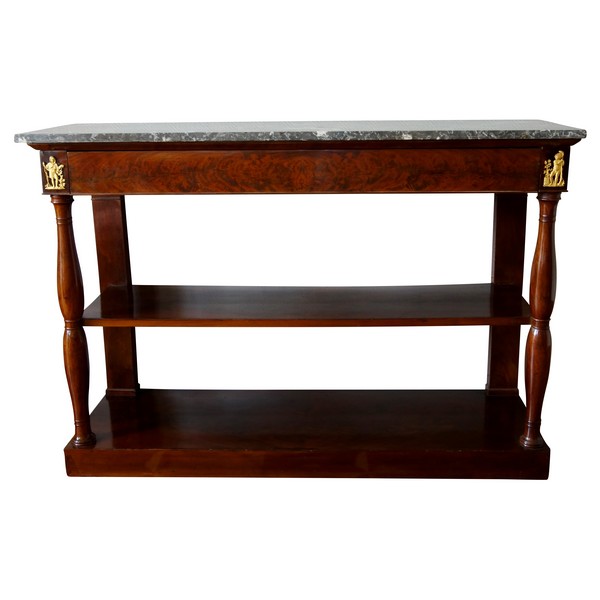 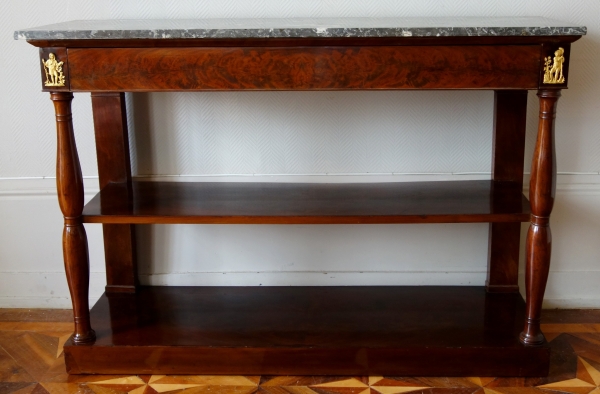 Ideal to place in a dining room or a vestibule. 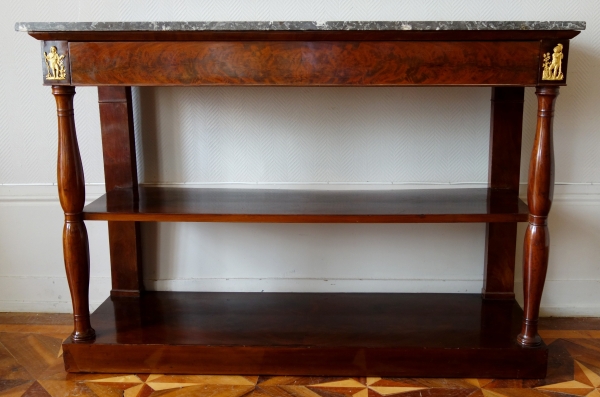 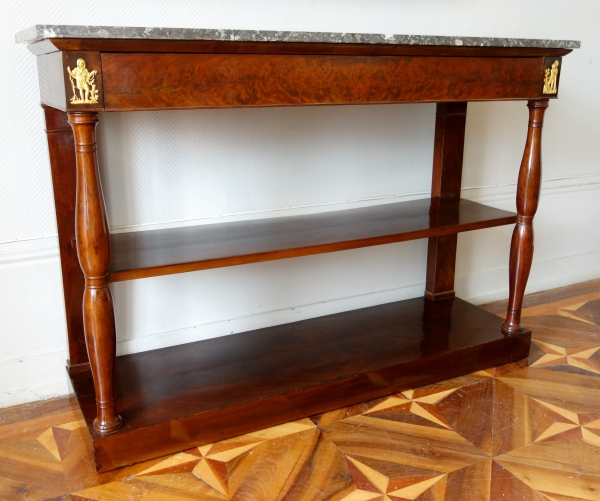 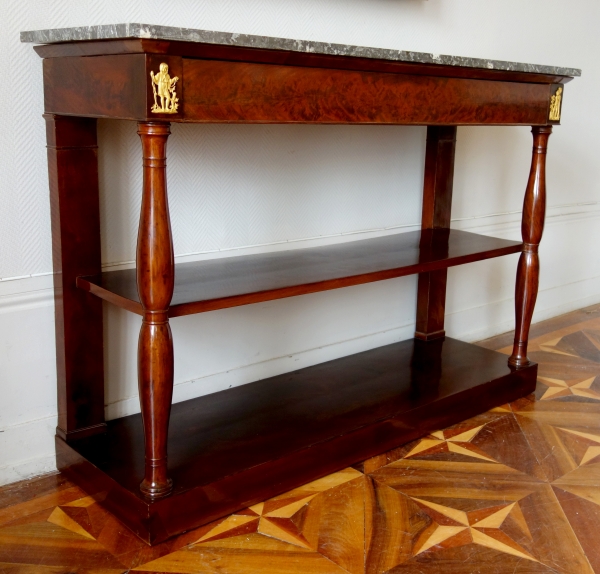 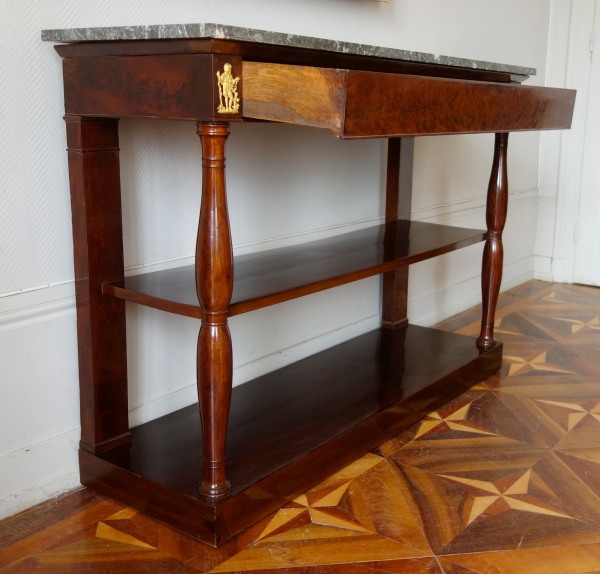 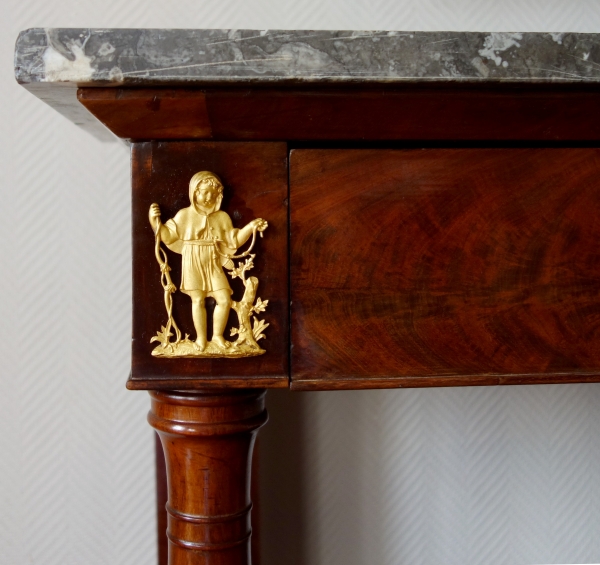 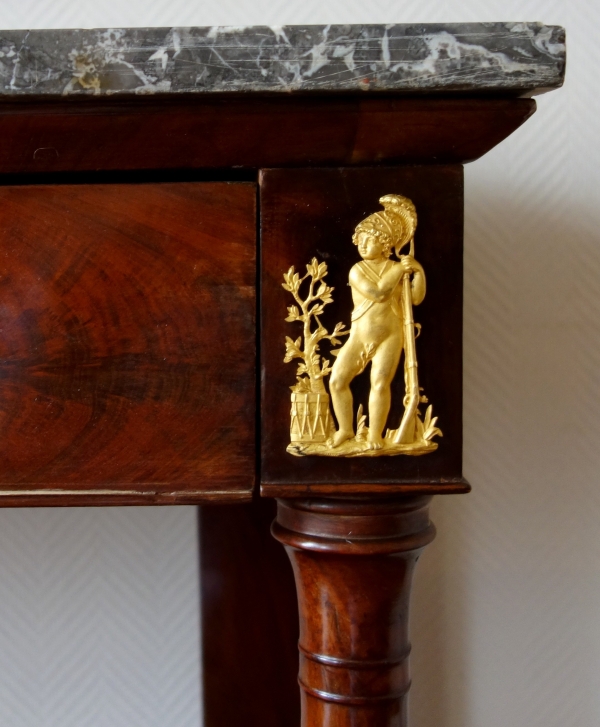 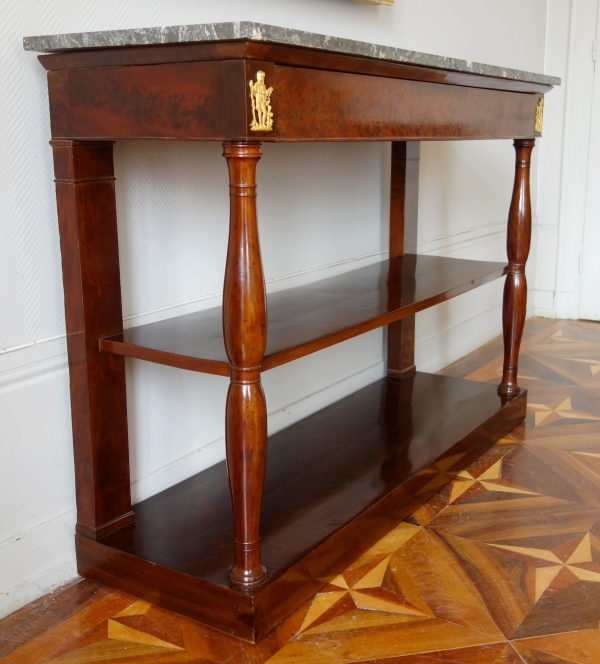 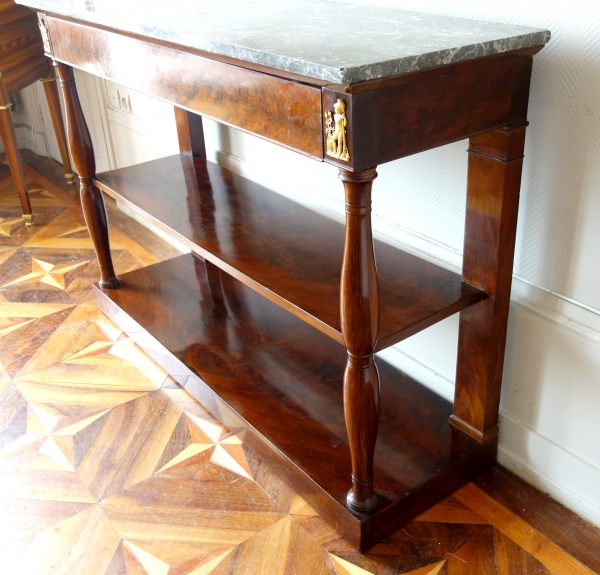 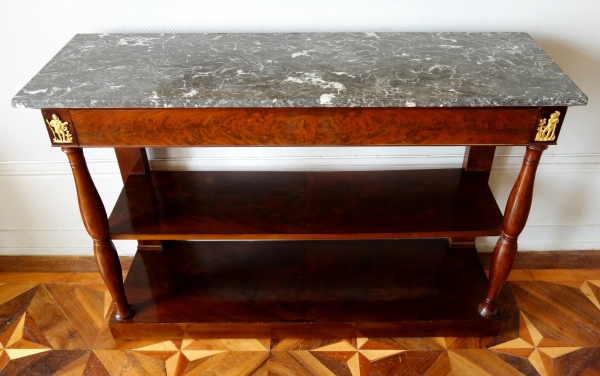 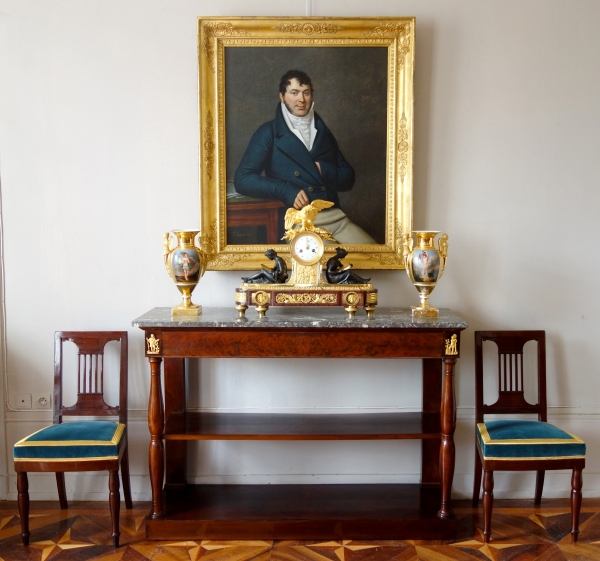 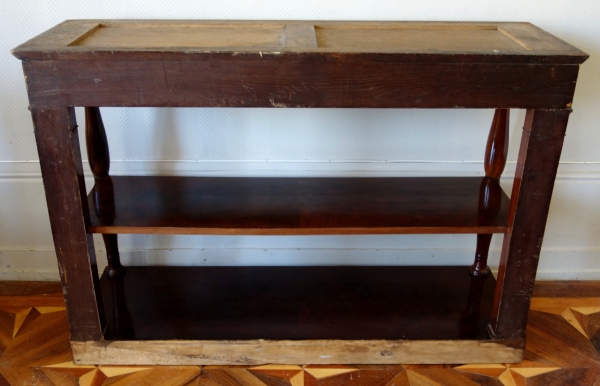 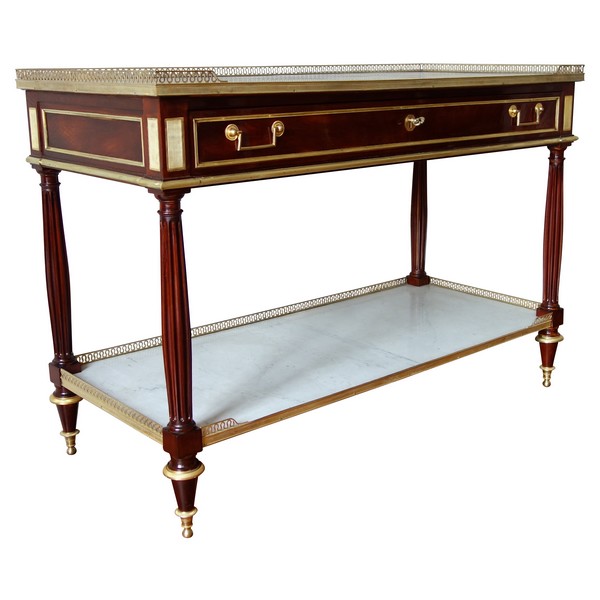 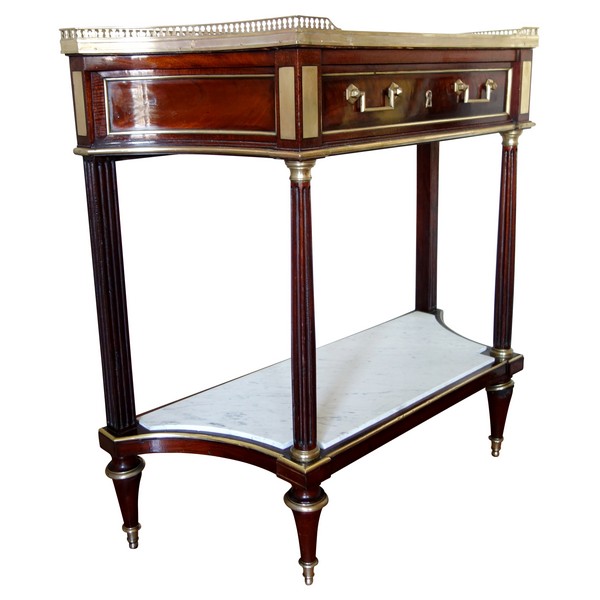 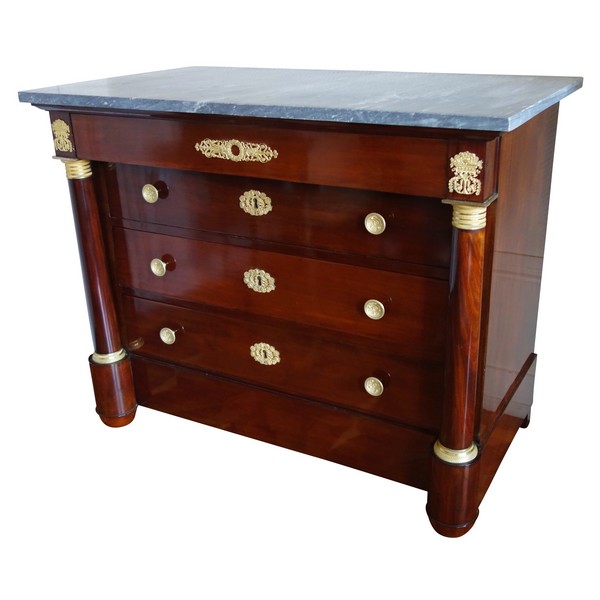 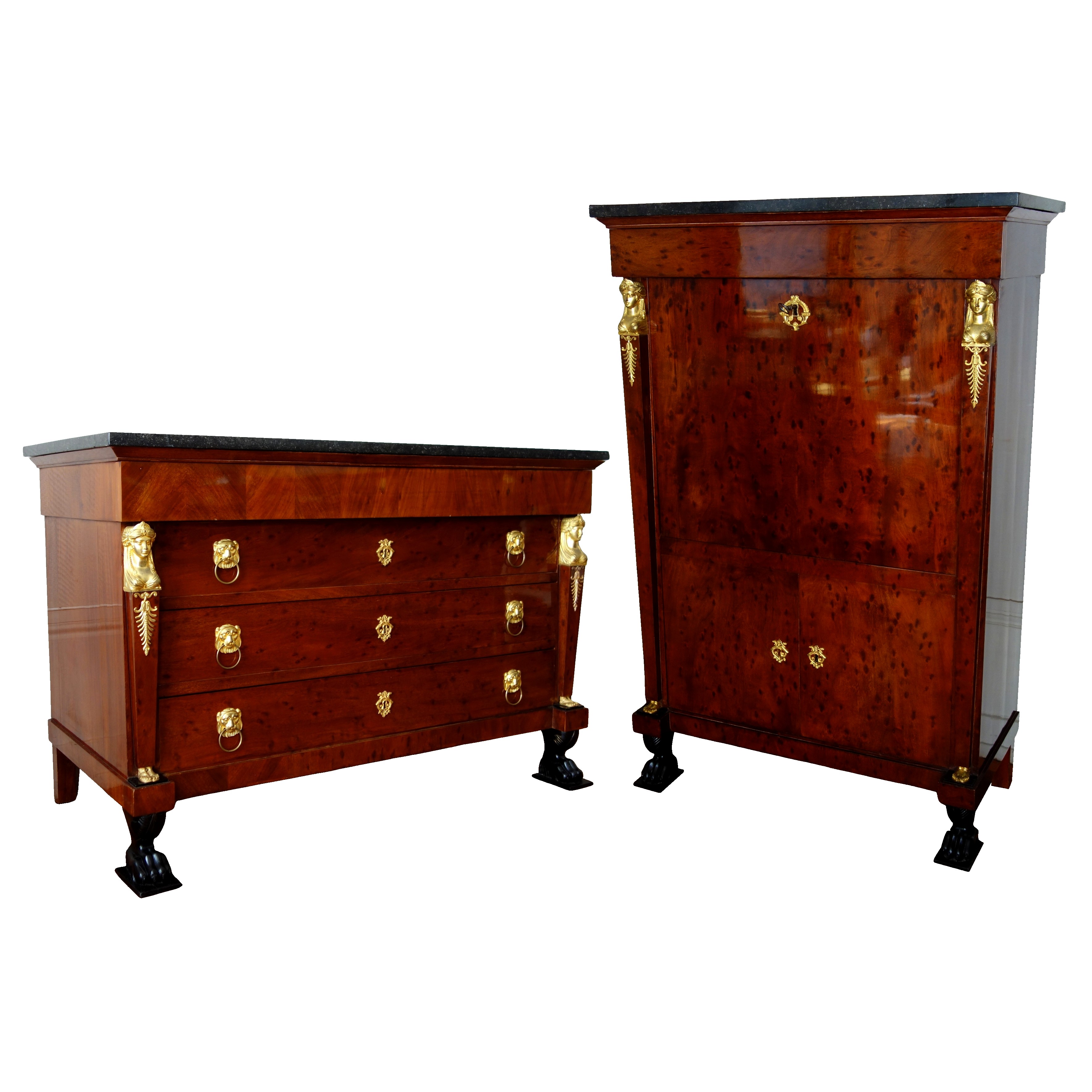